What greeted us when we first arrived in Mornington Peninsular was rain…tons of rain and it continued well into the next day morning when we are poised to visit Mornington Peninsular. I was introduced to Mornington Peninsular by my ex-girlfriend (now wife) when she was studying in Australia’s Deakin University. At that time, the 12 Apostles got a better exposure in the Tourism Circuit and it was a pity this part of Victoria was not getting a good mention then except for the trip down to Phillip Island and looking at the penguins sashaying up the beach and into the burrows.

I can liken Mornington Peninsula to Western Australia’s Albany. The area has a lot of potential but is almost always overshadowed by a more illustrious neighbouring attraction. So there is the Margaret River for Western Australia’s Albany and the 12 Apostles would be for Mornington Peninsula. The thing is Mornington has another competitor in the form of Yarra Valley and its vineyards too which they compete on. Both have their own unique character and should be celebrated as such and none is worse off than the other.

Then again, if one has a very limited time in Victoria, then Mornington Peninsula has everything that the other parts of Victoria has to offer. Consider these

a) It has vineyards like Yarra Valley
b) Coastal areas like Cape Schanck much like those of the 12 Apostles minus the stacks unfortunately.
c) A nice coastal town in the form of Portsea, Sorrento and is equitable to the kind of feel associated to Williamstown, Port Campbell or even Queenscliff
d) Nice beach houses (unique to the area)
e) It has the Dendenongs to the North like the Grampians is to the 12 Apostles

The Mornington Peninsula thus has lots more to offer than a typical day at sea and can easily use 3 days to explore this part of Victoria starting from the East and then slowly going down South. 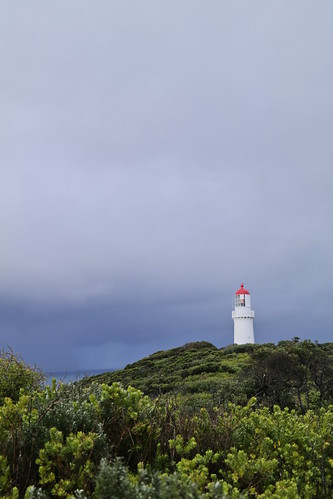 The Cape Schanck Sunrise. Pity the rain as the sun was well covered by the storm clouds. Still it would be better to shoot this place at Sunset. More on that in the next post.

We are at one of the many great vineyards in Mornington Peninsula. This is Montalto. 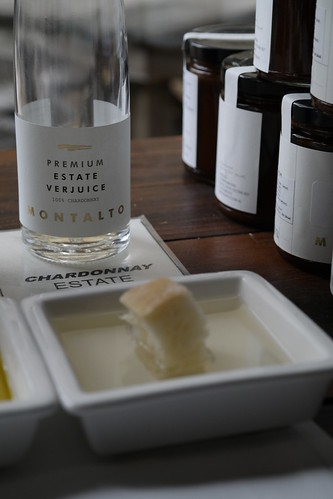 Something special. A 100% Chardonnay based wine vinegar that is great for bread dips as well as a marinate for white meat. A unique souvenir other than olive oil and wine from the region. 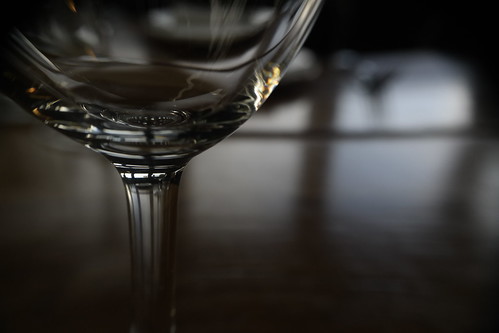 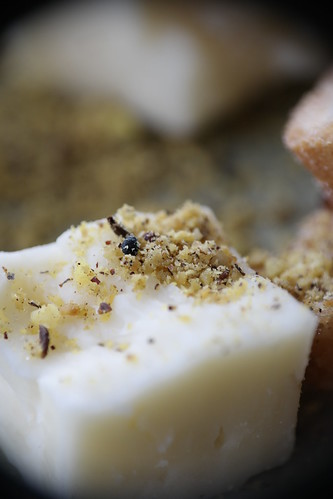 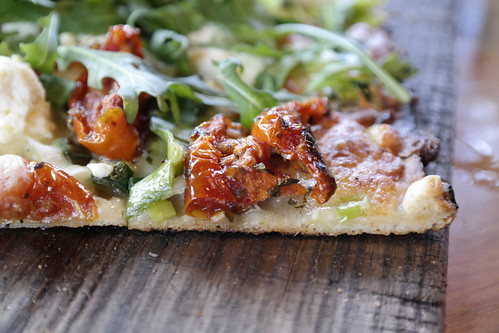 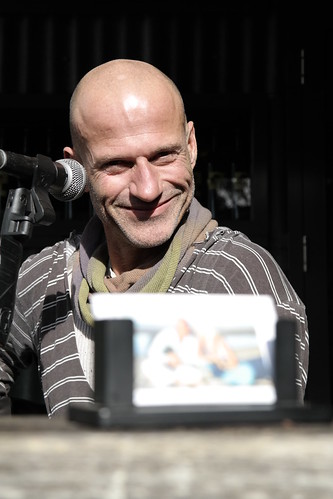 Lunch, wine and songs over at T’Gallant Cellar. By this time the rain has stopped and the sun shines through. 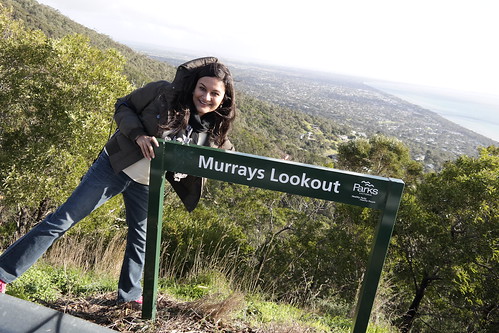 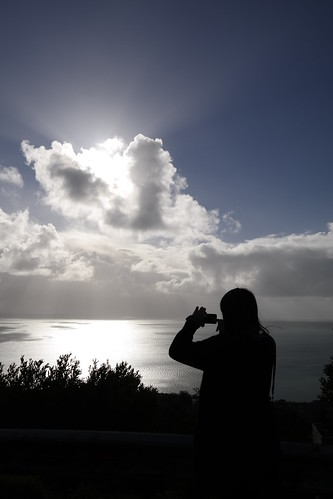 We are now at Arthurs Seat’s Murrays Lookout. A grand panoramic view of the Mornington Peninsula. 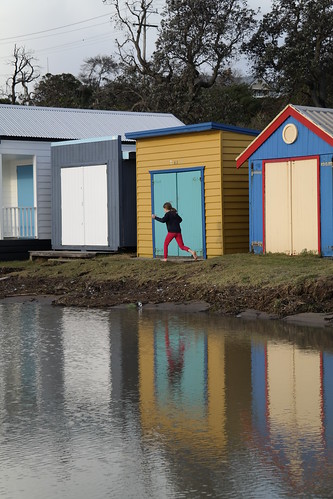 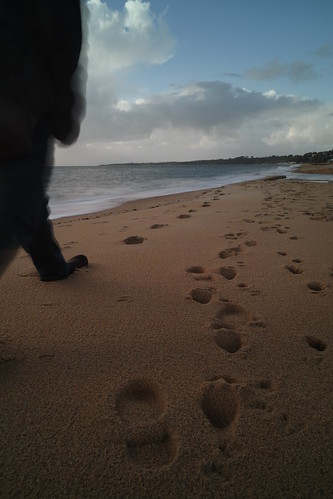 The beach and the colourful bathing houses along the coast of Mornington. These houses are actually not for residential use but was originally for the intent to allow residents to change into their everyday clothings once back from the swim. 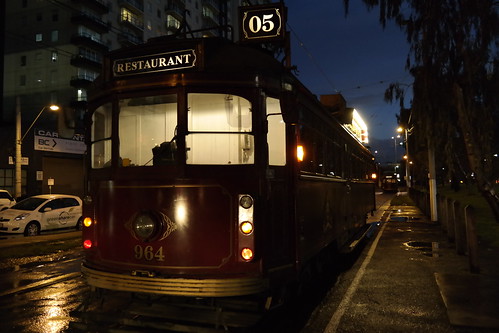 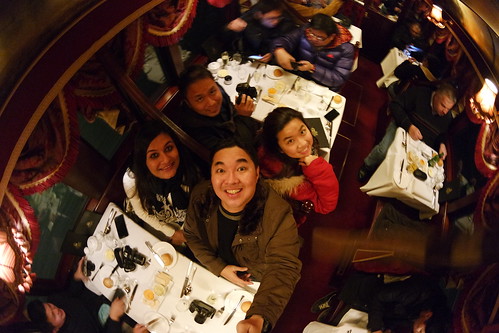 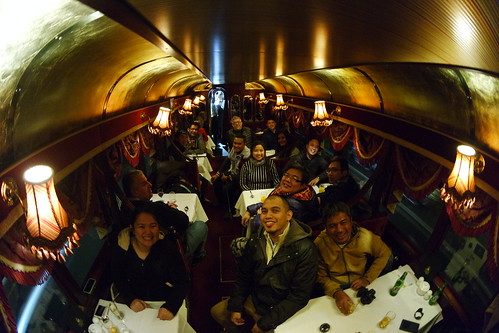 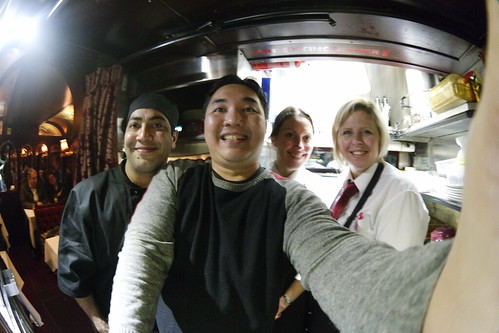 After the visit to the beaches, we are once again back in the city of Melbourne. We hopped unto the Colonial Tramcar Restaurant down in Southbanks. After so many years of staying in Melbourne, I have not even tried this at all even when I kept seeing the tramcars passing through my old suburb at Balaclava. If you are in town and won’t be visiting soon, this is a unique experience not to be missed. And if you are proposing to wife to be, this is a great place to do just that (just let the waiting staff know and I think they will have a surprise for you no doubt). 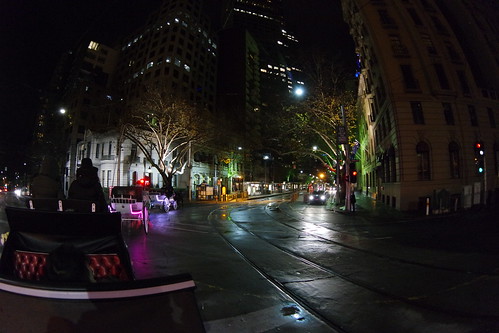 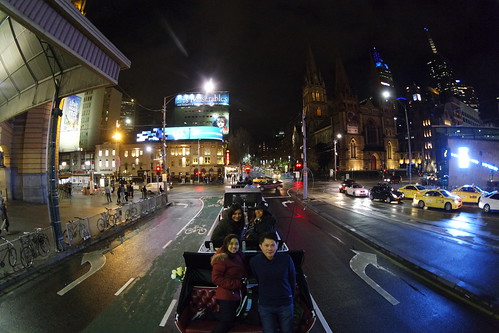 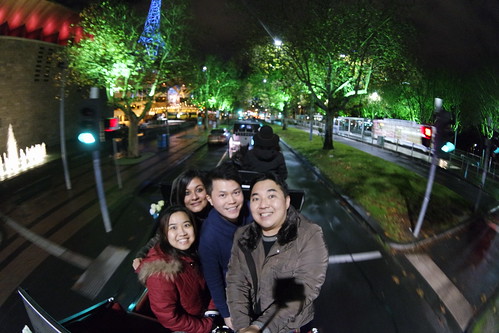 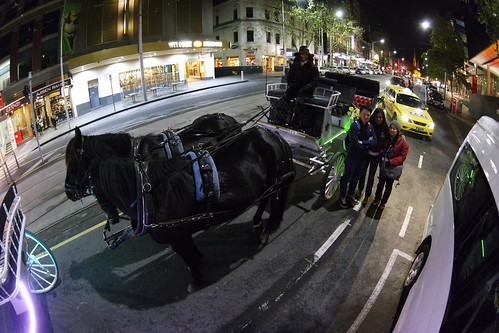 What a better way to end the NX Traveller program than to do that in a horse carriage ride through the beautiful night lighted streets of Melbourne!