Got an invitation to do a test shoot for the new Sony A7s and to match it with the Alpha mount 135mm f1.8. Yes, Sony came out with the A7s particularly for the video making community with good video features. However, what interest me most was the fact that the A7s can literally shoot in the dark and it has a lot of potential as a still camera too.

One thing people would complain is 12MP sensor. I will use Morgan Moller’s own words from his blog In My Bag.

“I started working with what I had. I know that camera inside-out. I know where it falls short, I know where it excels. THAT IS WHAT YOU NEED TO KNOW! I’ve used the D800 a lot lately but sometimes, when I’m reviewing and editing my shots I can’t make out which images were taken with the 300s and with the 800. I have to look at the metadata. Can you? ‘Nuff said. Evidently, I use the right tools for the job. If the job requires huge files and whatnot I’ll rent the tools needed like a Hasseblad or a PhaseOne. Do I need one of those for my everyday work? Not at the moment, so why invest in it? I don’t even use a D800 for my everyday work, 36MP is way too much for a lot of stuff. Get what you need!”

In short, D300 and D800 are years apart and yet he can’t see a difference when one view the photo in its entirety. The MP count is different and so is the sensor size but these two specifications is what driving a lot of sales these days but the good question to ask is this: Are the photos that much worst when looking at the pictures at a resolution that is used most of the time? (you can read a bit about resolution and print size here)

What a lot of people don’t understand is that 36MP is going to be very nice on paper but practicality will take a back seat including upgrading your whole IT / PC set up just to support the increase in file size and yet the typical sharing file size of 2048px on the long side is good enough for most people for sharing on social networks and even printing 4R size photos heck even at that resolution A4 size can be done!

So Morgan’s own words also sums out my own pretty nicely: Get what you need! Not what you think you need or being told you need!

That leads to this question: Do I need a Sony A7s with 12MP ‘only’?

After today’s test out in the field, I can say that having that wee bit of ISO performance in dark areas will help in times of desperation. However even when I shoot at 12800 ISO, the details are a bit murky but at least it is much better than cameras in the late early 2010s. So long one don’t pixel peep, the whole picture is actually quite usable. And 12MP? It can print quite well up to A2 or A1 if I push it to the limit. 16MP will be good for A1 and A0 limit. So yes, 12MP is good for most of the stuff I do nowadays, product shots for brochures (including food), travel blog and of course portraiture. 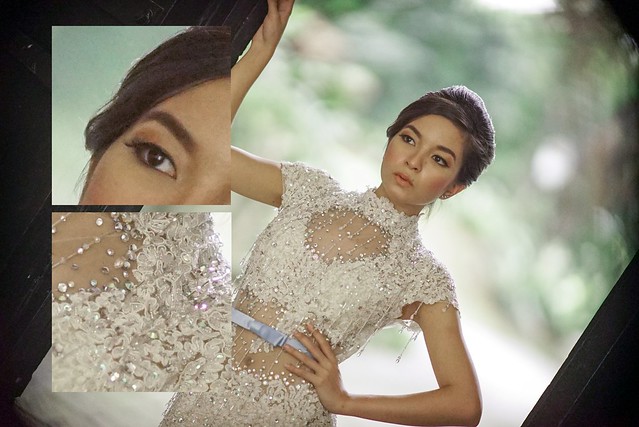 From the way I see it, the high ISO do have its use, particularly in light starved areas such as a concert hall and when one need to really freeze action like indoor stadiums shooting high speed sports such as basketball, handball, netball. More on that later.

With that put aside, I used the A7s like I would use any typical portraiture shoot, with lens that gives a shallow depth of field (that would mean open apertures) and ISO settings that can be low (ISO 100- 640 typical). I let the pictures talk for themselves with a few chosen unedited ones followed by photos are post edited (you will know lah). 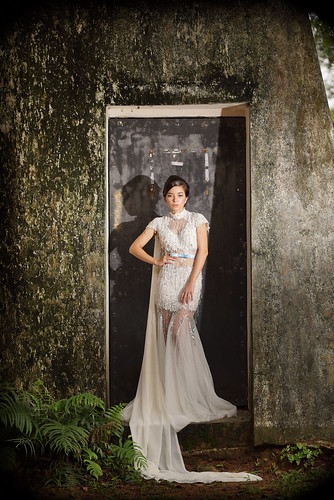 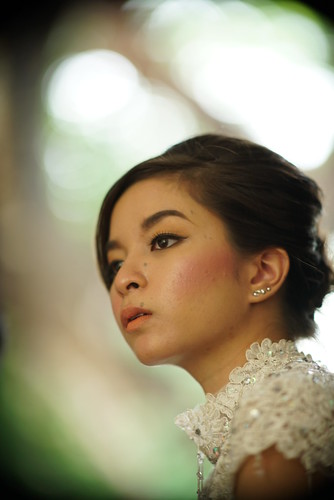 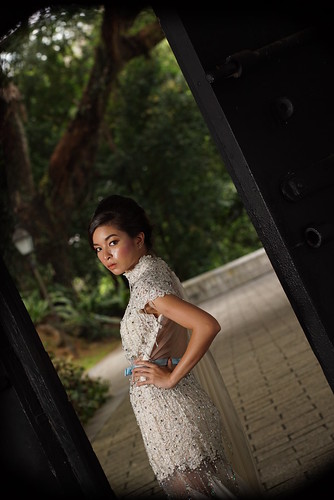 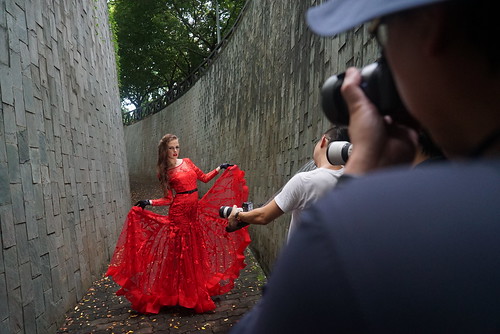 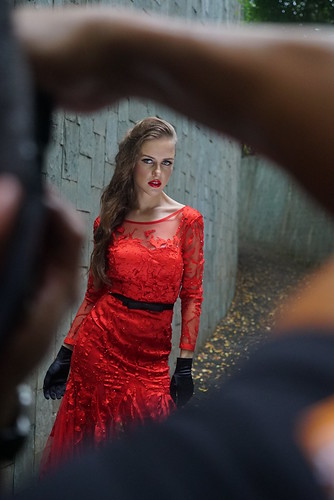 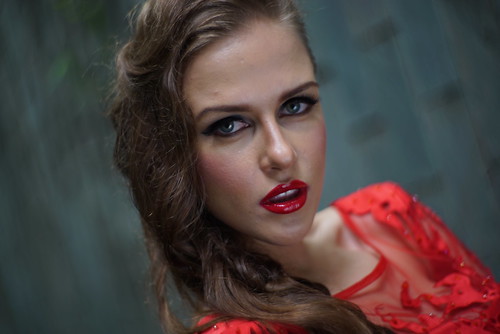 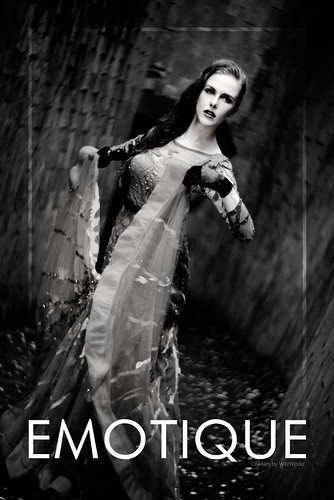 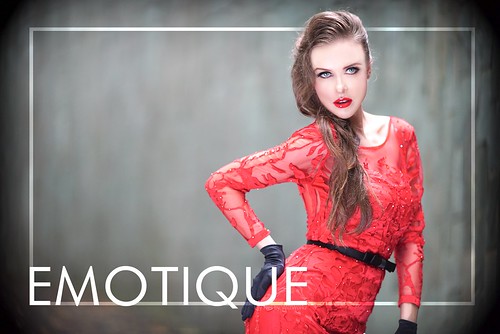 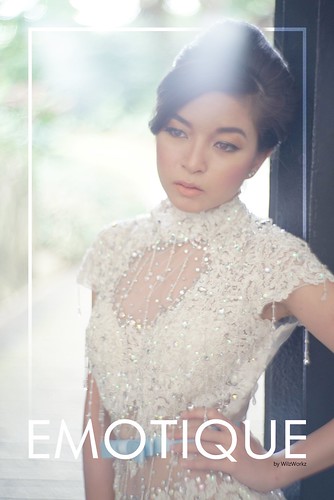 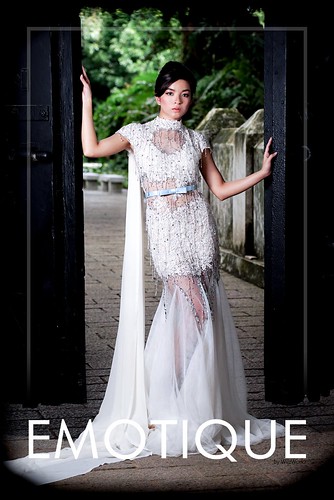 Generally I am quite okay with the Sony A7s having done a review of the Sony A7 in Techgoondu.com and here in my blog. Was there an improvement? If my memory serves me well the refresh rate of the EVF and focusing has largely improved. When it comes to general shooting I am still quite proficient with the camera although I need some pitstops along the way when it comes to certain settings but nothing major, just need time to get used to it again.

One thing to note though is the heavy vignetting by the 135mm f1.8 Carl Zeiss lens when using with the old adaptor meant for the NEX system. To avoid this issue would mean placing the subject further away from the corners of the frame and crop in post. Of course the best is to get the adaptor LA-EA2 that matches the full frame  sensor in the A7 to totally avoid the issue.

In the end would I buy?

After today’s session I would be lying if I say that didn’t cross my mind. So what’s stopping? Lens. The FE mount lens or the lack of it, reminds me of the time when Fujifilm X-Pro1 and X-E1 are having the same issues but 2 years into the system the range of lens has largely caught up except for the twin pro lenses 15-55mm f2.8 and 40-140mm f2.8 will be coming either end of the year or early 2015.

As compared to FE range, there’s no news as of now when it comes to f2.8 lenses. And there’s this niggling feeling that you have to buy the Sonnars to get good images from the A7 which is something I am trying to dispel for the longest time.  Until Sony can prove that it can make cheaper lens or third party lens manufacturers such as Sigma, Tamron and Tokina are can match closely the prowess of the Zeiss, getting this system would mean serious money out of the pocket if one is really into Image Quality. That said, Sony’s own FE lens are constantly improving and I hope the day will come quickly that I can be as equally sure with the Sony G lens as with the Fujinons.

I also won’t pull the trigger because there’s another aspect of photography I would want to test first: Sports photography. The A7s holds a lot of promise when it comes to sports photography as it matches and meets a lot of requirements demanded by content editors. I won’t know until I get a review set with a good sports lens 70-200mm f4 FE or even the Alpha mount G f2.8 lens to test with it. Guess I have to wait but please not that long before the A7x gets into the picture or else Sony A7s would be old news again.

Just want to say some thanks to the Marketing team of Sony Singapore for inviting me for this shoot and providing the equipment. Dickey from The Wedding Couture Bridal for the gowns and makeup. Kylie and Lily for holding up well despite the humid and torrid weather.

Do hold on for Part 2 of the review on Sports Photography (once I get the review set from Sony).

More shots can be seen at WilzWorkz Flickr Gallery: