Today Sony unveiled the A7ii to the media. It was a big thing with Media representatives from all over the region coming in to see the new Mirrorless full frame.

My executive summary is as such… it is basically A7 with a better designed body and the 5-axis image stabilisation system. Is it any good? If one has shot the A7 before, then the A7ii will feel familiar. The back plate arrangements of buttons did not change much. The top plate however has seen the shutter button being pushed forward with a much beefier grip. The whole body has also become thicker to accommodate the image stabilisation system.

All in, focusing was okay with the 28-70mm kit lens and I was shooting primarily with the 60mm Macro under the Alpha system stable of lens.

Throughout the whole presentation, the mentioning of using adaptors for 3rd party or old lens kept cropping up. I personally has used adaptors with my Fujifilm X-E1 and the X-T1 is basically designed to use old lens via the adaptors. The difference between Sony and Fujifilm is the amount of native lens. For Fujifilm, if I do not use the adapted lens, I still have good Fujinon native lens to fall back on. For Sony, I can’t say the same and Tony Northrup has exactly voiced out my reservation too in his Sony A7ii preview video on youtube.

Just simply go to forums and Facebook groups and read around, most of the time people are talking about 3rd party lenses with the A7 bodies. Nothing was heard about Sony FE mount lenses which is odd. Is Sony going to sell A7 system bodies to satisfy those with old or third party lenses or are they selling a system? Even during the presentation the professional photographers are lauding their old Leica lenses working with A7ii. So are they plugging for Sony or Leica? In the end, if I am a consumer keep hearing that I need 3rd party lenses to make the A7 body sing, then the lack of AF is something that won’t help the sales.

I personally think the body is starting to shape up nicely but the lens offering from Sony and their value proposition is not up there yet. If someone asked me which CSC system I would recommend, I would say Fujifilm because their lenses are worth every penny you spent on them and Samsung NX1 because they now have pro lenses along with prime lenses that are punching way above their price point. If money is no issue, then Sony A7 system can be pushed but on the condition they buy the Zeiss glass.

Then there is the thing about timing. A7ii just comes a year after the launch of the A7, and around 2-3 months after the launch of the A7s. If I am the person who bought the A7, A7R and A7s with the older body design and see the new one with 5 axis stabilisation, would I feel a huge pinch of regret?  The depends if the upgrades are worth the money in the first place. If it isn’t then the pain won’t be that bad but if it is, then customer loyalty will be put to the test.

Why would I say that? What would happen if after every product launch the customer holds back buying it because he/she will remember the precedent that a new product or even a sub-product will be launched further down the road. So what happens next? The sales won’t be great and would that mean the system is not popular? If the sales don’t hit a certain level, then the translation of that fact would affect the development of the line of product.

I am seeing that happening. With A7ii, I would anticipate the arrival of the A7iiR and A7iiS and would not think of A7ii at all since it will be superseded pretty soon given the precedent. Instead of launching the A7ii, Sony should beef up its FE stable of lenses and price it to the point that it reflects a much fairer evaluation of it performances. The days of relying on Zeiss to churn out top notch lens should also be reduced. The Sony FE Lens should be at the forefront and with quality and price more acceptable to the buying public. To me the day when photographers’ posts photos taken with FE lenses and proud of showing it off is the day ought to be lauded and will signal the real arrival of the A7 system.

In any case, I did take the camera to shoot around the flower dome today and I use the Alpha mount 100mm f2.8 Macro lens for the testing. I have tested the 28-70mm before with the A7 so I thought it would be nice for a change. Of course the disappointment was that FE lenses are quite scarce which was a pity.  Generally I got very comfortable using the new A7ii which was a good thing. The IQ is definitely there for all to see. 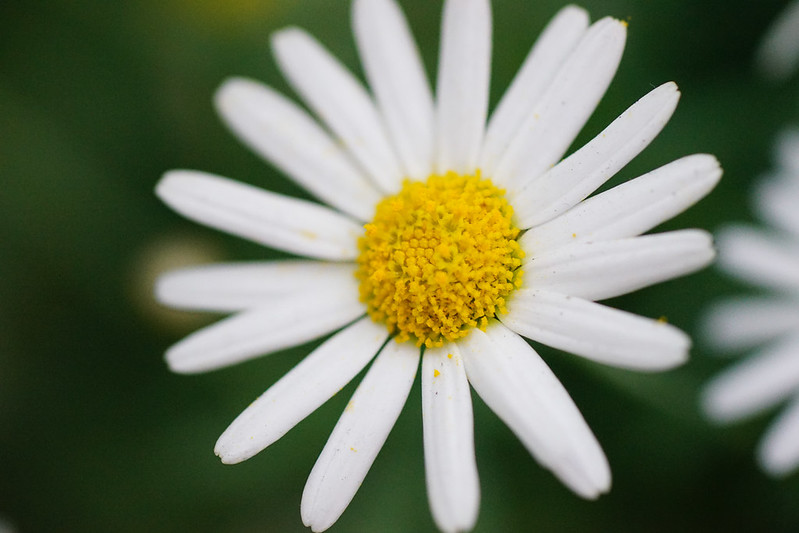 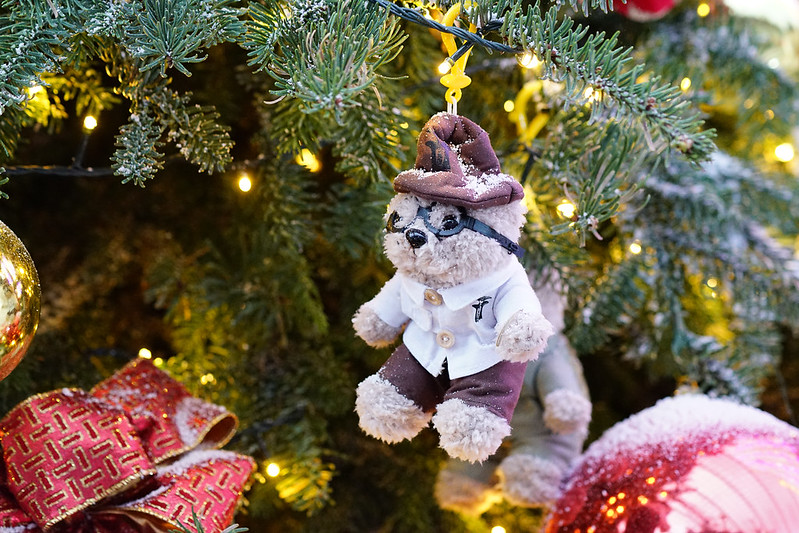 The short version recommendation: If you have A7, then I think upgrading is really not necessary unless you really need the 5 axis stabilisation system. I will still ask the same question with any IS system. Would having a very slow shutter speed help you in any way? Would having a very slow shutter speed help when you have a relatively fast subject matter in front of you? Would a tripod be a better solution? Would a better / faster lens be better so you can use faster shutter speed instead of relying on Image Stabilisation?  If the answer is no, then the A7 still have some life for most uses.

The recommended retail price for the camera is SGD2149 with the body or SGD 2549 as a set with the 28-70mm. I will be looking at the specifications and more details in my Hands On review with Techgoondu so do look out for it.