Now in the midst of testing the A7ii with actual shooting circumstances.

Here’s a pano shot of the Singapore Skyline from another perspective with multiple shots and then stitching using Photoshop.

After today’s shoot here’s what I found.
– When matched with Alpha Mount APS-C Carl Zeiss lens 16-80mm, the auto crop function in the A7ii reduced the resolution to 10-MegaPixels. To me that’s a huge lost of 14-MegaPixels. One can DIY cropping but I doubt the situation would improve that much. Even with the very much reduced resolution, the Carl Zeiss did out resolute the FE-Mount Kit lens using naked eye test. In the end, I still say Sony has to up the lens quality for its own set of lens to maximise the potential of the camera if not Carl Zeiss FE Lens will burn a big hole in the pocket.

– Button mapping is not new and was seen in A7 with custom buttons for quick access. Somehow the ergonomics for the buttons are not that comfortable though the deeper grip and the new shutter button location is more natural. Boils down to familiarity eventually. In comparison the Samsung NX1 feels chunky but to me is a good way. There’s no right or wrong in this department.

– Battery power – to me the Steadyshot IBIS took a huge chunk of battery juice. Have to keep the Xiaomi battery pack handy. And no, the camera cannot be used while the camera is charging. Between NX1 and A7ii, the NX1 power usage is lower. Still, an external charger would be good and Sony should allow charging while using the camera. This would be a bonus for videographers when battery packs may not be available. 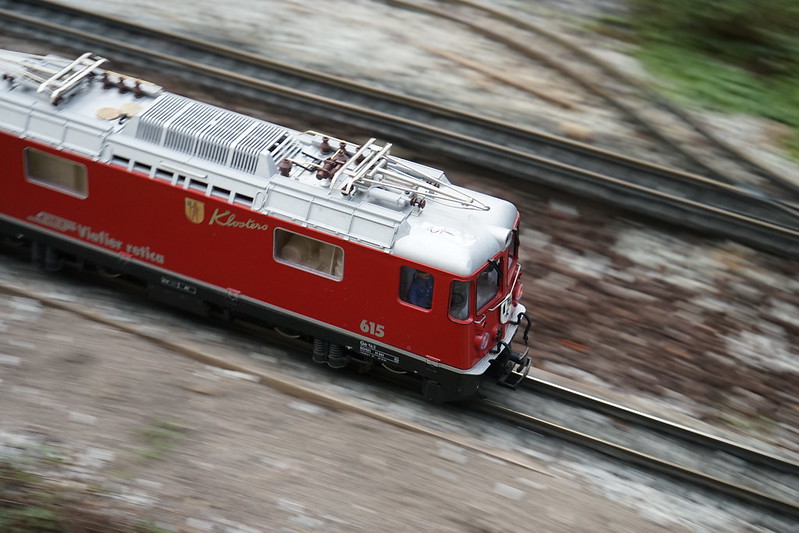 – Did the tracking test for A7ii. Apart from a much lower fps, I managed to get a nice shot too. 15fps ensures that you can get more shots during the time when your movement synchronised with the speed of the subject. There was a momentary black out after every sequence so that jarred a bit if one wants to continue shooting after a sequence.

– EVF is a tad slower than NX1’s but for general usage, they are sufficient for most photography except perhaps for sports, action and perhaps events.

– Found the skin tone to be excellent once get the tweaking done right in white balance and colour management.