Did a simple portraiture shoot test with Geraldine and Phoebe with the new Sony A7ii and Samsung NX1 with the aim to look at skin tone with custom White Balance using the Expo Disc. I wish I have the Zeiss Lens to test with the A7ii although I do have a Zeiss Alpha mount APS-C lens at my disposal. However that would mean letting the A7ii to crop the picture to 10MP in terms of resolution. Not that great when it comes to comparing dynamic range.  Even if I can get the Zeiss, would it be unfair to the Samsung S Lens since the cost difference is also quite huge.

So what I did was to take the A7ii’s kit lens – the 28-70mm variable aperture lens and pit it against Samsung NX1 with its S lens. So one has to rely on the sensor size to up the image quality whereas Samsung NX1 has its 28MP and S lens to aid in the imagery department.

Below are some pictures for comparison. Definitely not scientific but a way to let people see the default JPEG output with both set at neutral colour management (not even portraiture colour. mode). Exposure 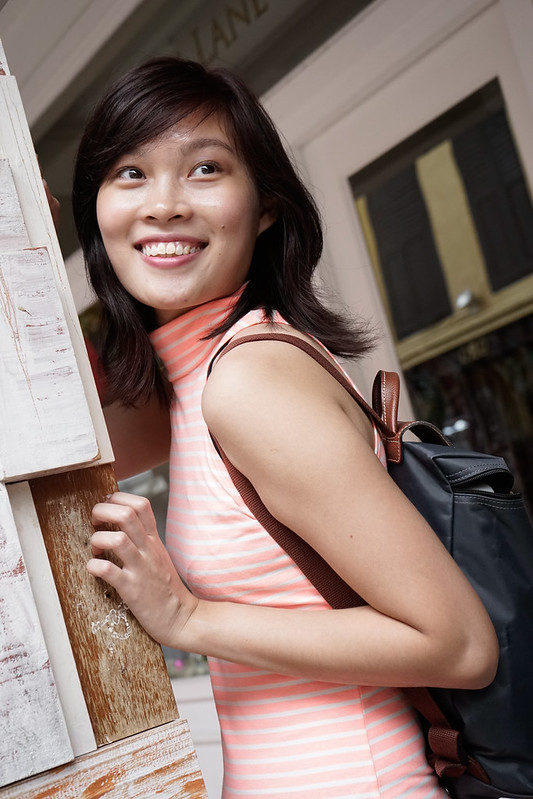 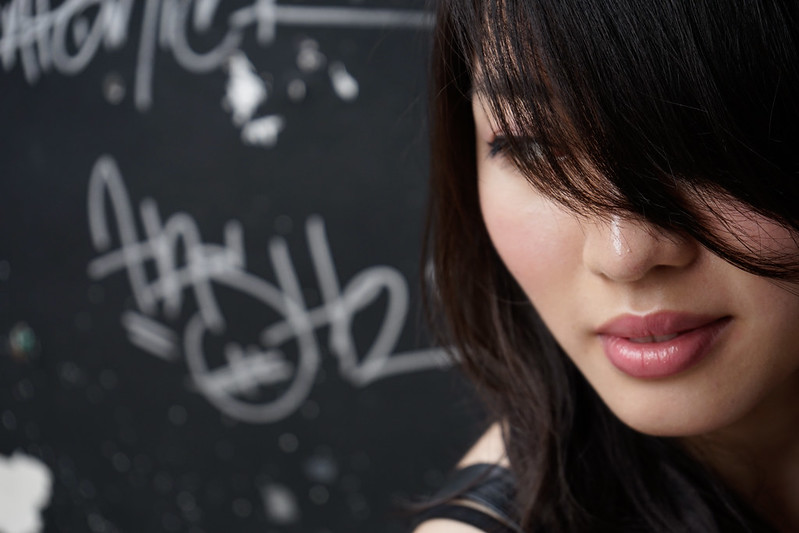 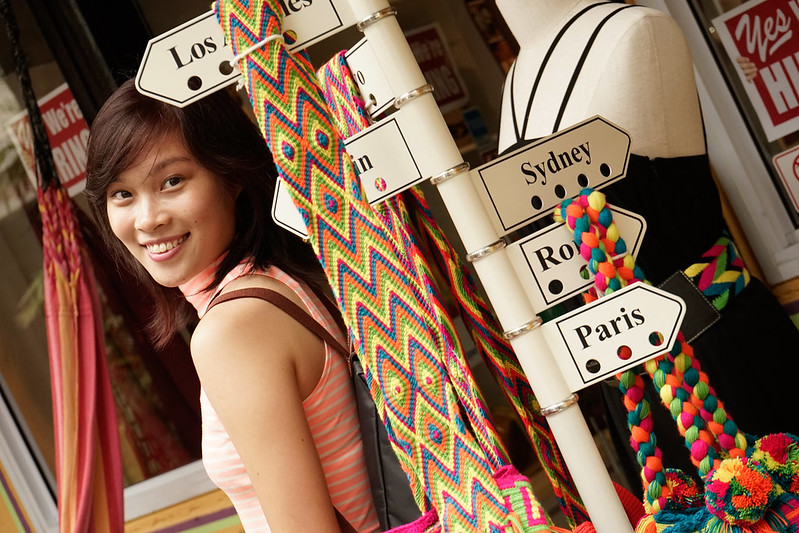 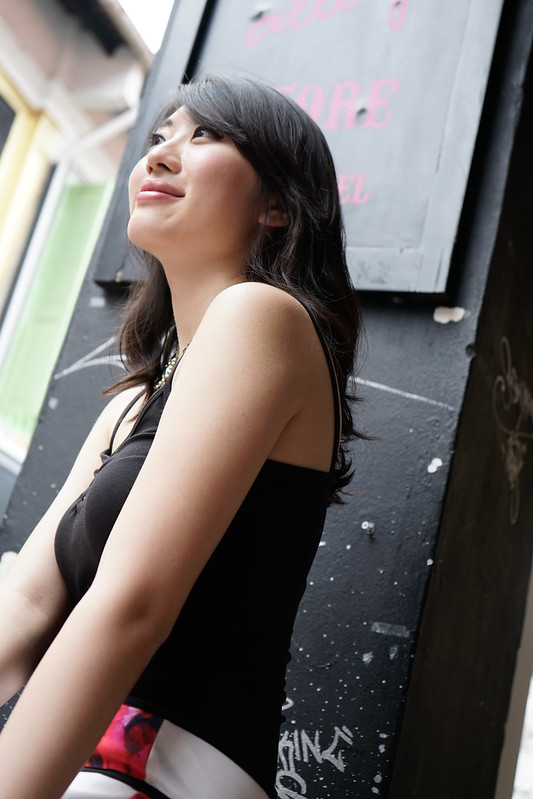 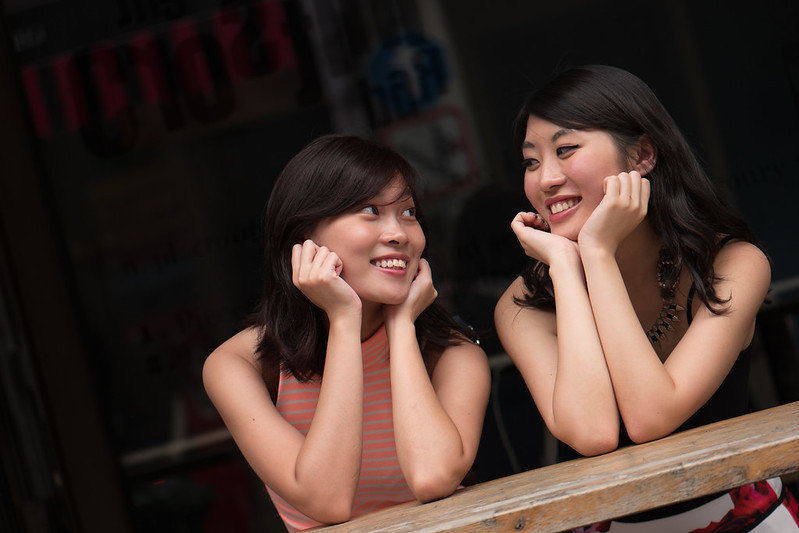 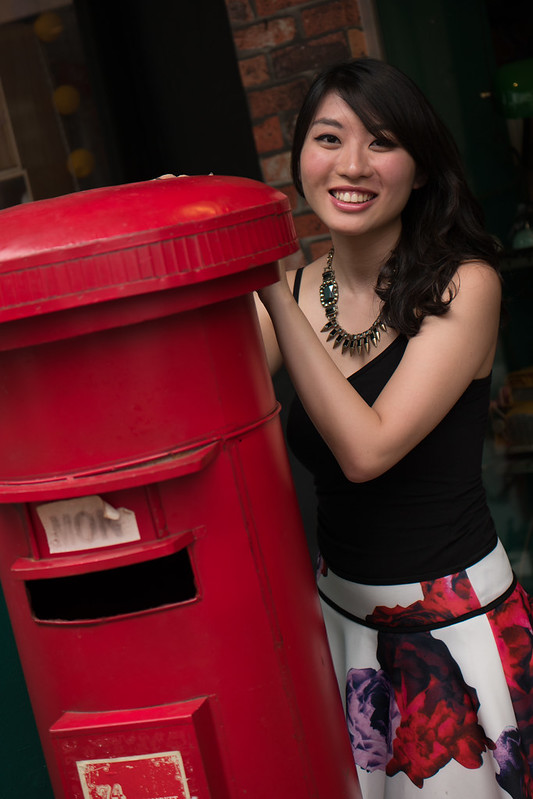 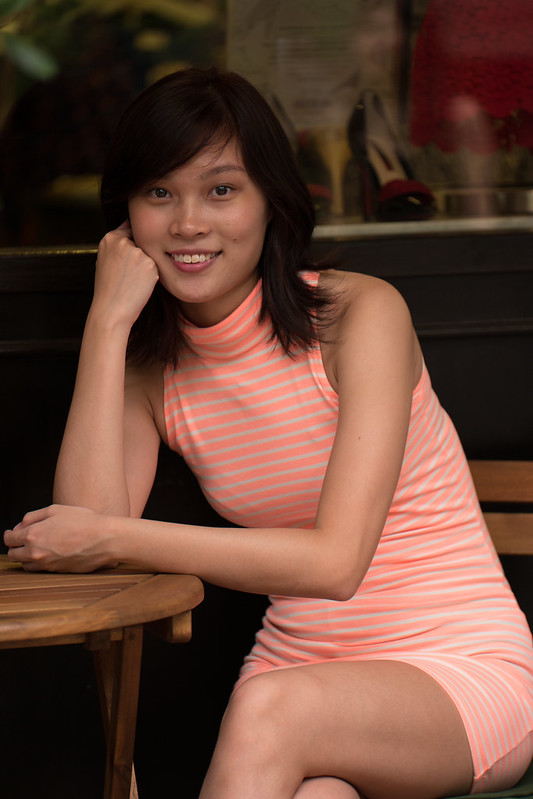 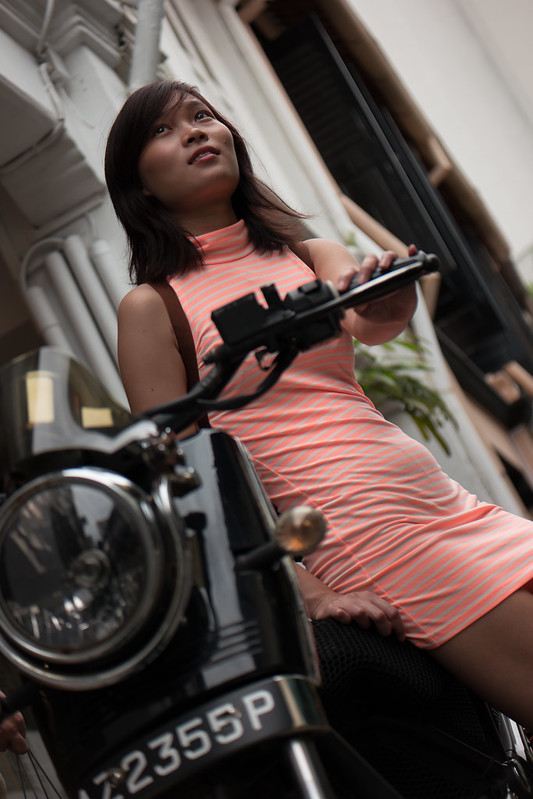 You can see more of the selection from the Sony A7ii camera and the Samsung NX1 camera.  Pardon me for the exposure as I didn’t do any post editing on these photos. It is just a simple download from the SD cards and straight upload to Flickr via Lightroom with sharpening for screen for all files.

I did some post editing fun too using the pictures from both cameras. 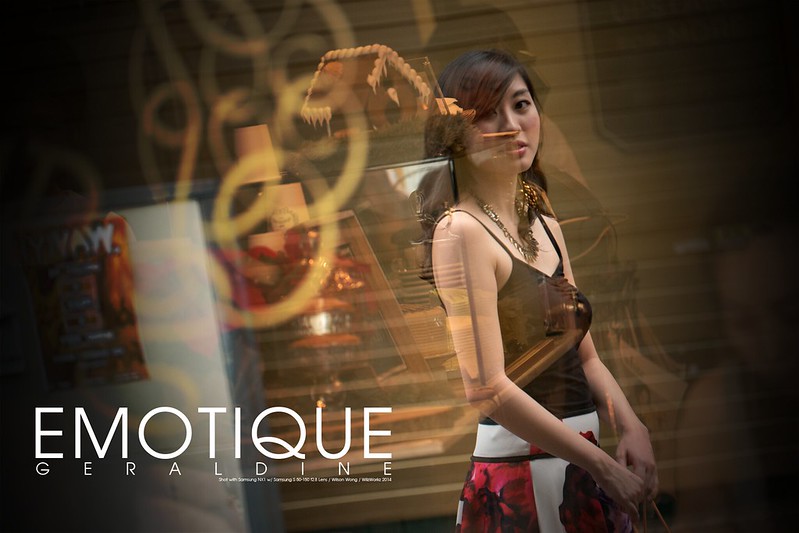 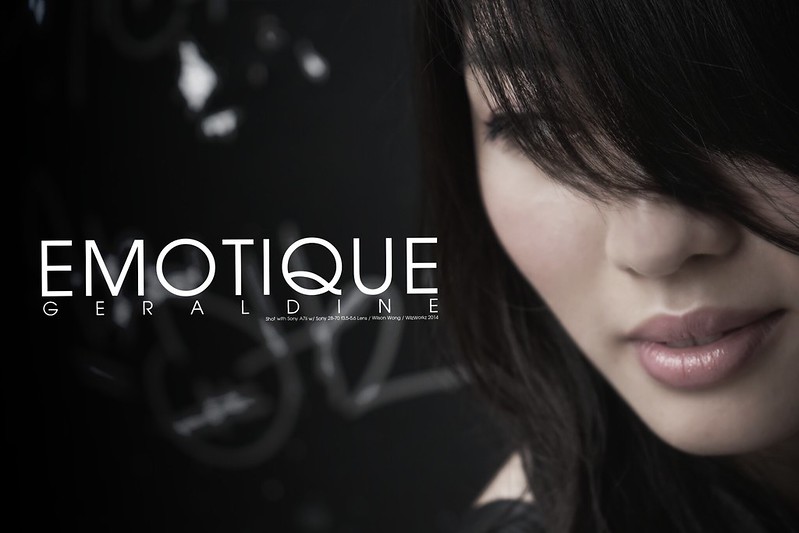