Happy New Year!! I start off with the year with some unfinished business from a shoot in early December.

Here are some photos of cosplayers I have shot and post processed while testing the NX1.  You can see the difference between the pre/post processed versions of the photos. Of course when one has done the post processing, the resultant effect should be much better. What I do look out for is how much things I need to do in post in order for me to get to the point I am happy with the results.

Just the other day someone commented about passing clients’ photos in RAW. I think what he meant was why the photos are not shot in RAW. To me, the best test of a camera’s ability is to shoot it in JPEG and then see how good the conversion in the camera is. If everything is done in RAW and because of how RAW can help a picture get better to the point it can save a photographer from total disaster, then any camera with their own RAW format should be able to arrive at decent results so long the exposure is done pretty well. The only camera that has consistently outclassed its own RAW has to be Fujifilm, thanks to its excellent colour reproduction because of its film background, the Fujifilm has almost always done really great only with JPEGs so much so some Professionals actually shoot in JPEG and passed to their customers.

So how about the NX1 here? I need a bit more work in post than I would normally do with Fujifilm. That said, the skin tone from the NX1 is much better than the Nikons that I used.  Again, I am talking using Fujifilm as the benchmark here. To get where the Fujifilm are, then this would suffice for portraiture post processing – Fujifilm > Canon > NX1 > Nikon/Sony.

Of course how close certain brands are to what you want to achieve depends on your taste. Some people like it more vivid then Nikon would be it, or those who love pinky skin tones then Canon. So there’s no right or wrong but what the end colour you want to achieve and which camera is closer in default.

I must say, depending on the subject I am shooting, then I will use the appropriate camera for the job. Cameras are tools and each brand do things differently. That’s why I always ask those who are asking about which camera to get what they like to shoot most of the time and then give the advice. Yes if shooting RAW then the potential for all cameras to create very similar images is very high if the sensor’s dynamic range and noise performance are close to similar.

And yes these photos are shot in JPEG, like I said, is to test the camera’s JPEG conversion capabilities. Much like how you would test a Chef by asking him/her to cook poached egg (I learnt this from Master Chef so if you have problem with that please talk to Gordon Ramsey). So you take the lowest quality file for the camera to produce. If it works out of the camera, then the chances of the camera performing well is high.

Besides, most people who buy a camera shoots in JPEG first and slowly get to understand RAW later in the hobby. I shoot JPEG while learning is because I want to ensure that I can manipulate the camera as much as I can to get the result that I want with the simplest and quickest of methods and file size without the need to utilise the RAW in post processing. That forces me to shoot well no matter what happens. Sometimes I do shoot RAW+JPEG Fine when the situation warrants it. But I am glad I stick to this method as now I am shooting for my church with my pictures used for Social Media purposes. That would mean quick turn around and no time to muck around with RAW. And even if I have time to muck around with RAW, the photos would have been exposed as best as I could so that whatever post processing is done, it should be even better after post.

Anyway, here are the photos! 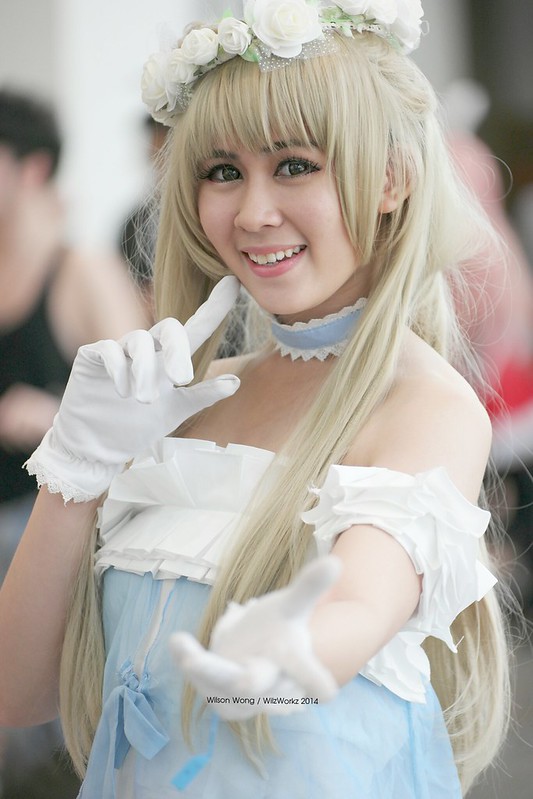 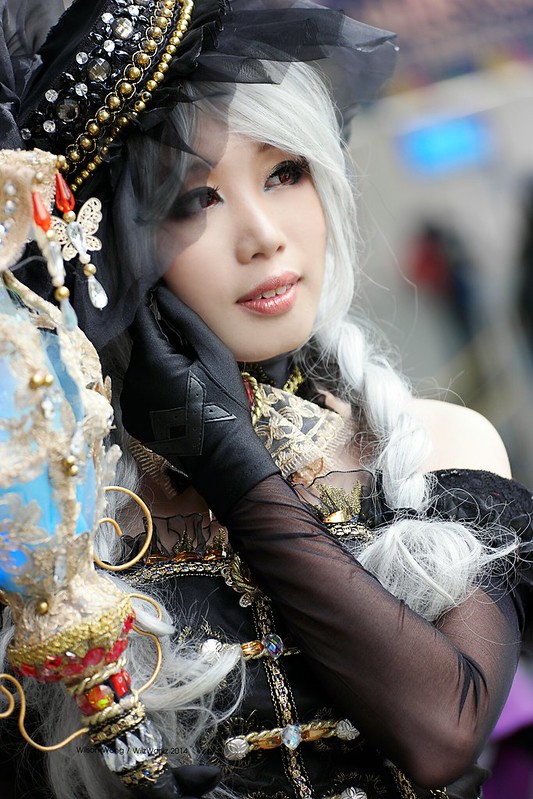