Travel Thru’ The Lens: Malaysia’s Citrawarna 2016 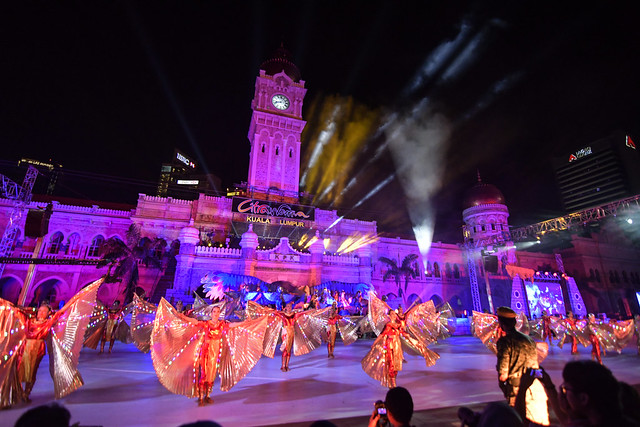 If you want to witness #coloursofmalaysia, the annual Citrawarna street performance is not to be missed. This year the annual extravaganza has the theme of “Myth and Folklore” where the performers of each state present their folklore in colourful dramatic fashion. Totalling 1000 performers, the event captivated the audience with pyrotechnics, lighting effects, dance routine and mesmerising songs and music at Merdeka Square (Dataran Mederka).

One would have assumed that the items are presented by ethnic but instead got participation from the Chinese, Indian, Siamese and Orang Asli ( indigenous peoples of Malaysia) showed a great ethnic and cultural diversity of Malaysia and really I felt that when the people of Malaysia put their mind into it and do it as a collective people, they can really do great things.

As someone who has covered the Singapore Chingay parade, the presentation is definitely more theatrical especially when you have great story as the backbone of the whole dance routine. Even though I do not really know the back story as much I still thoroughly enjoy myself. The pictures I have taken here are just snippets of a greater show and don’t do justice to the energy of the performers but I am sure happy to capture their happiness when they did their best in front of the audience. Here is the link to the album if you are interested to see the full album. 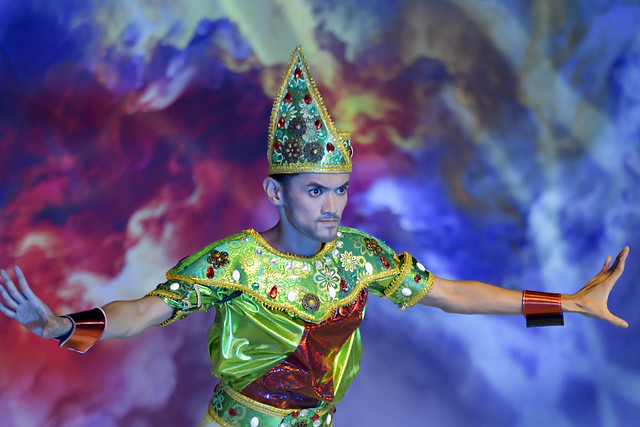 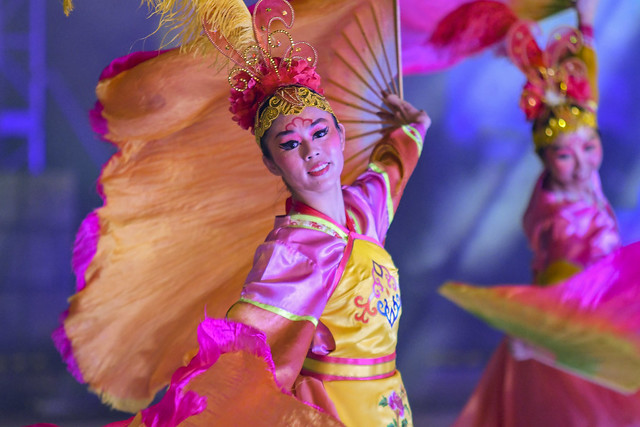 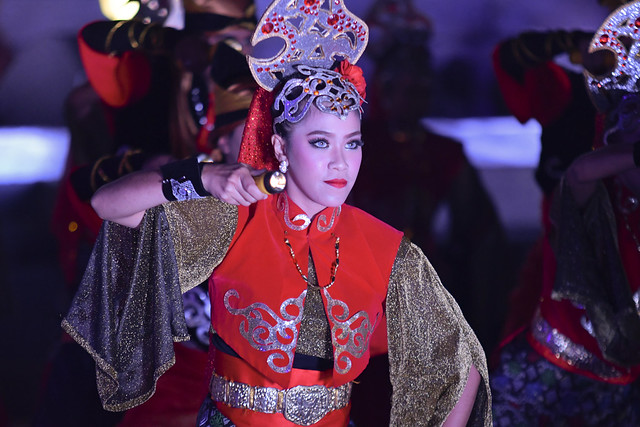 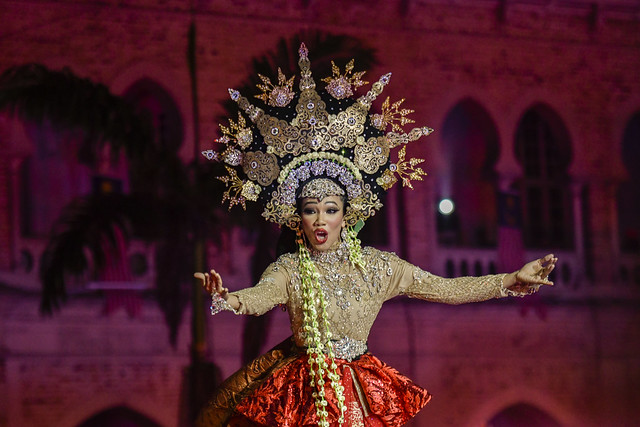 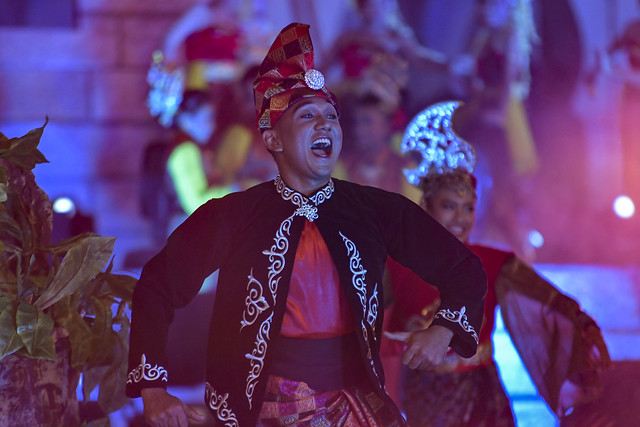 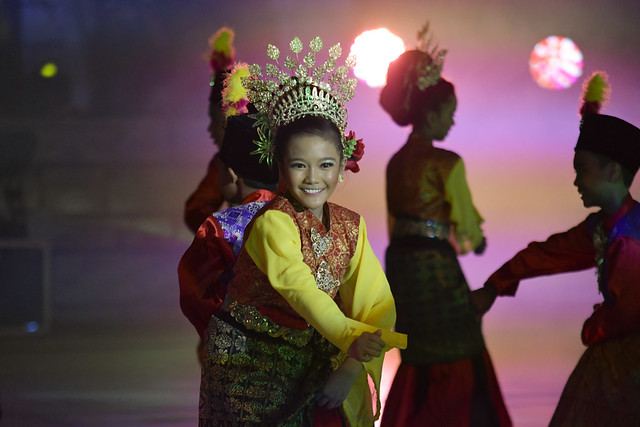 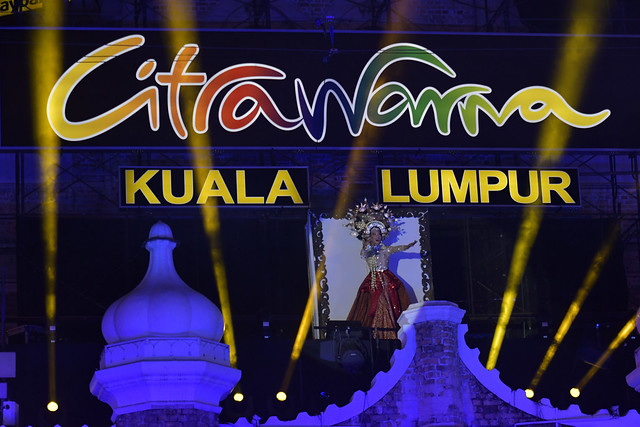 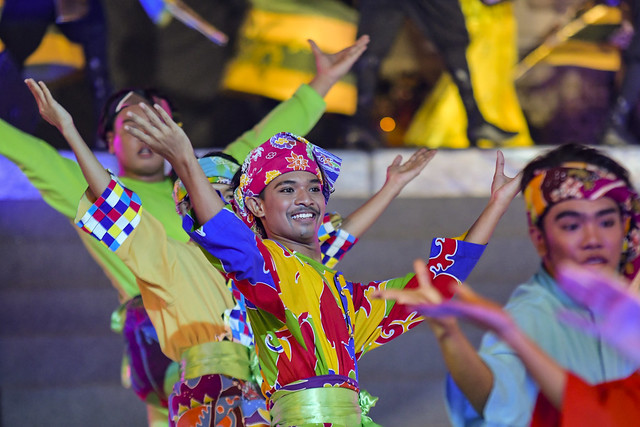 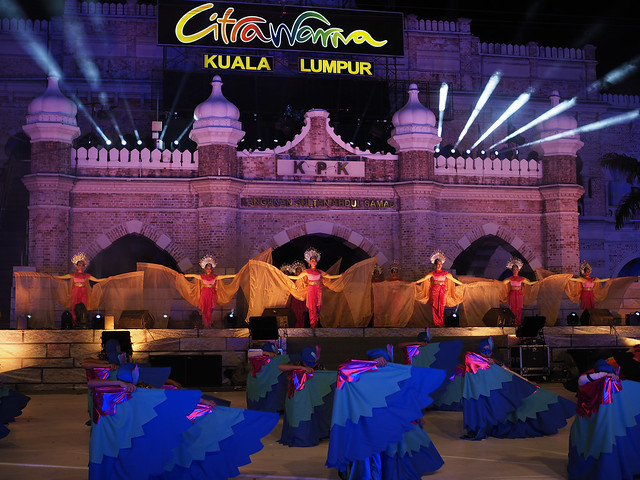 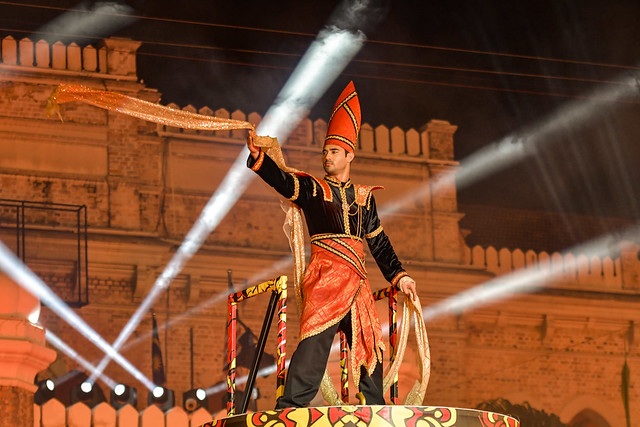 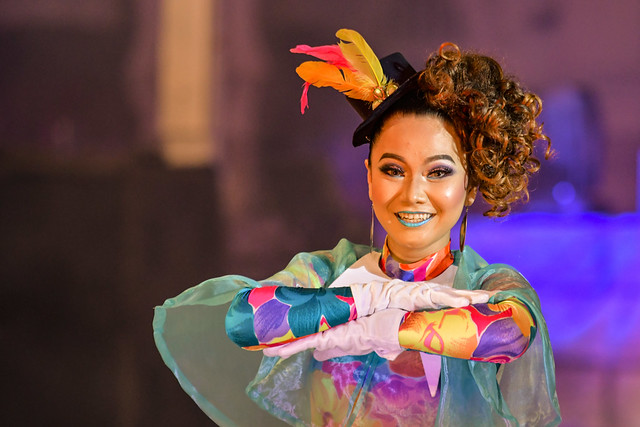 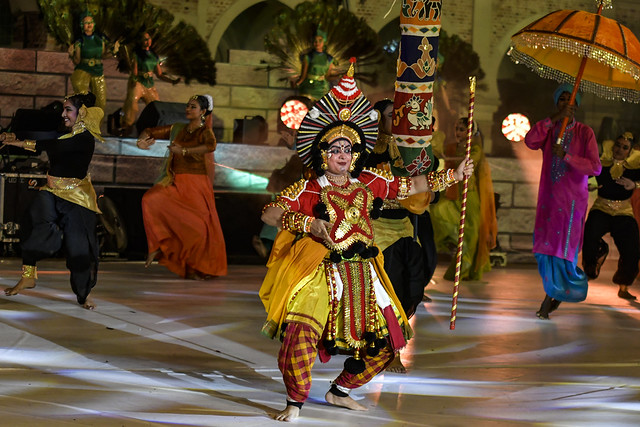 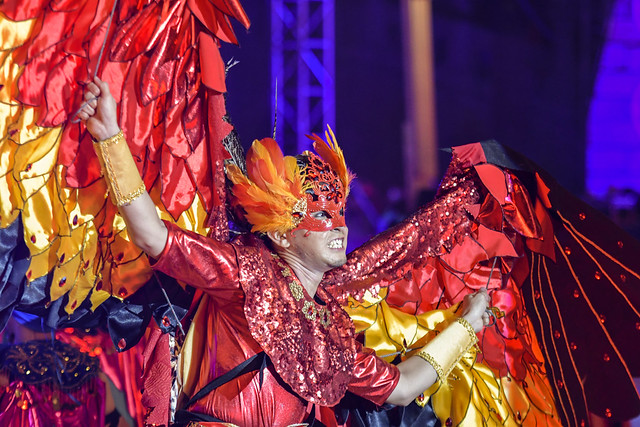 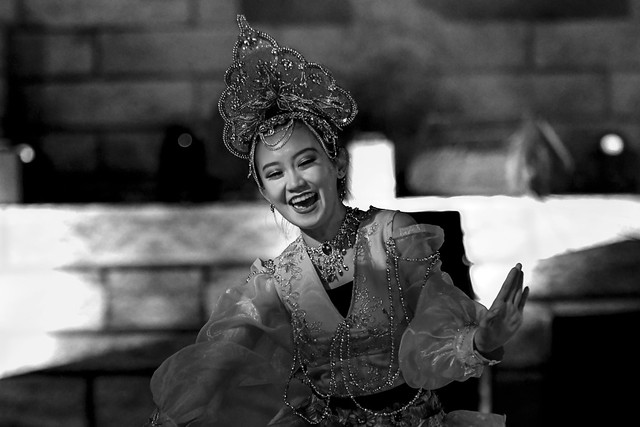 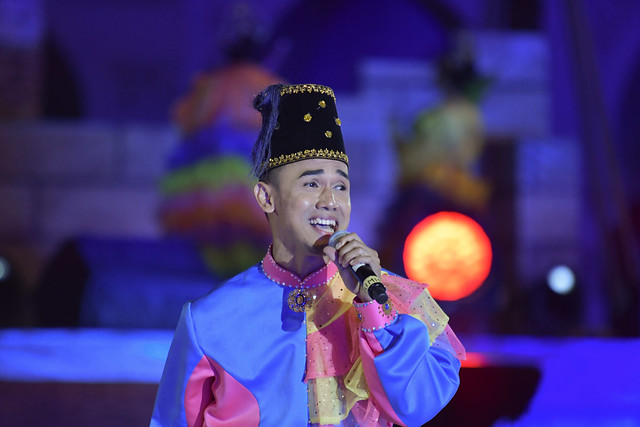 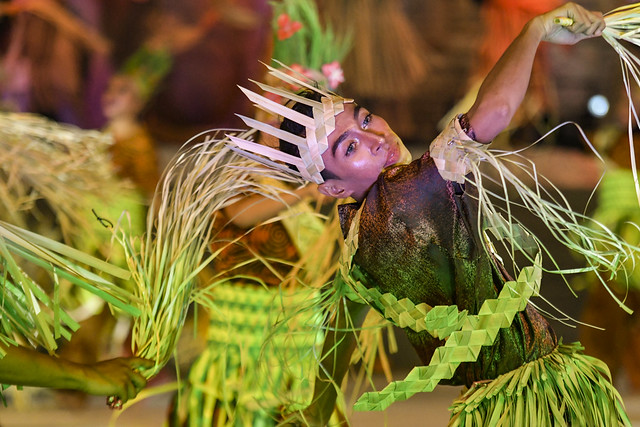 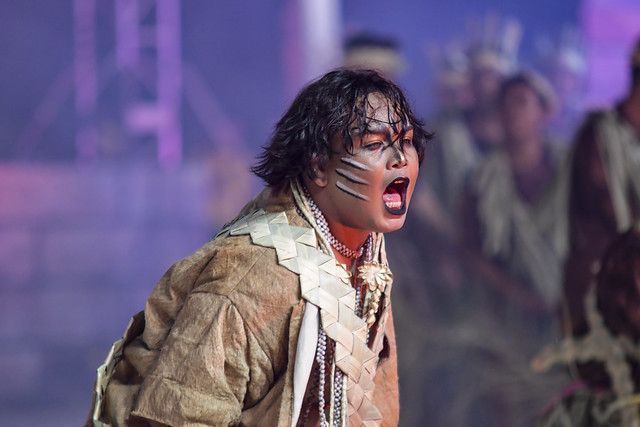 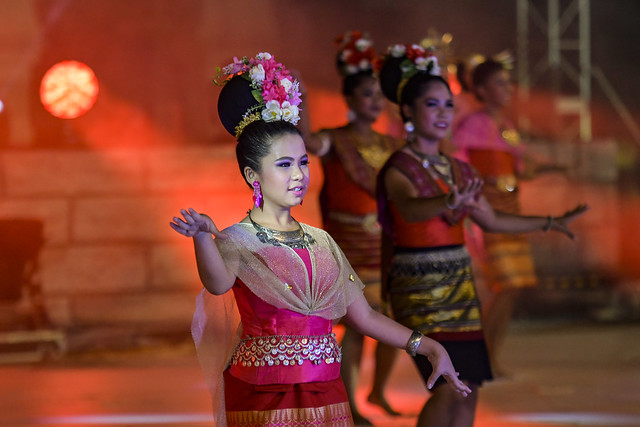 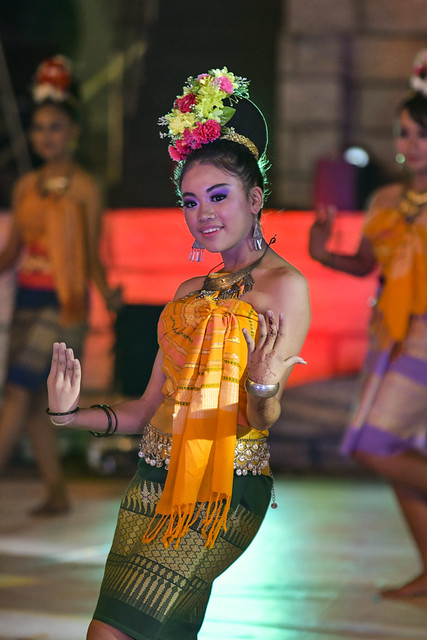 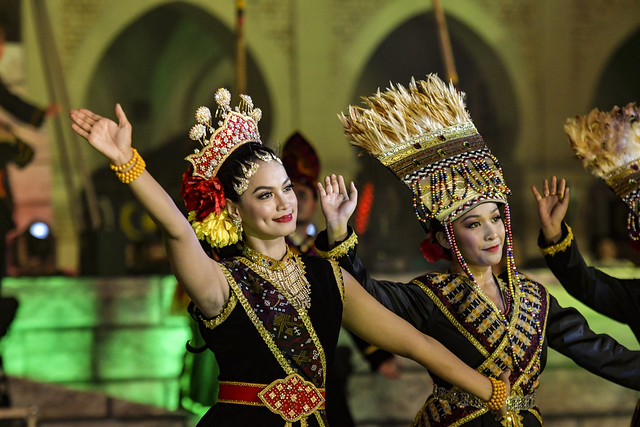 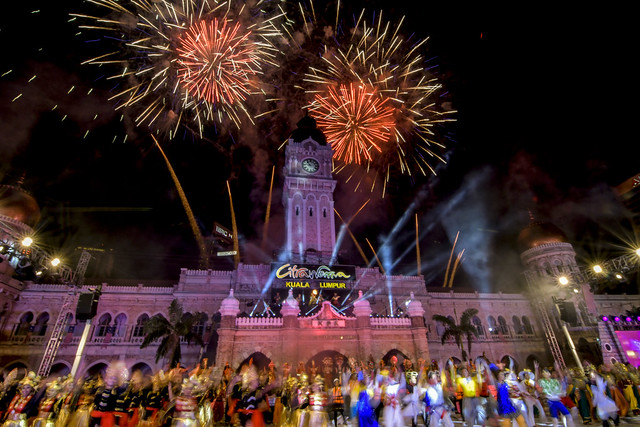 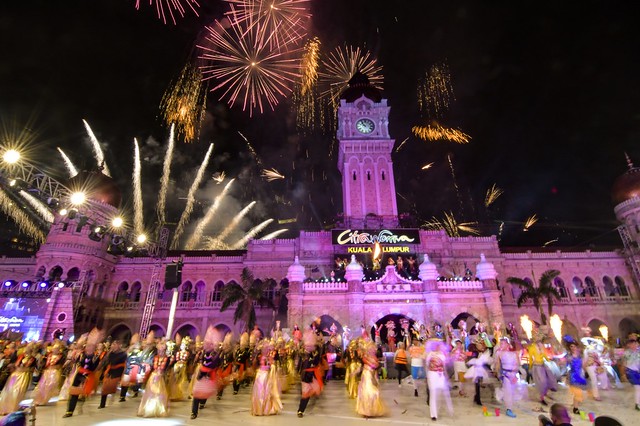 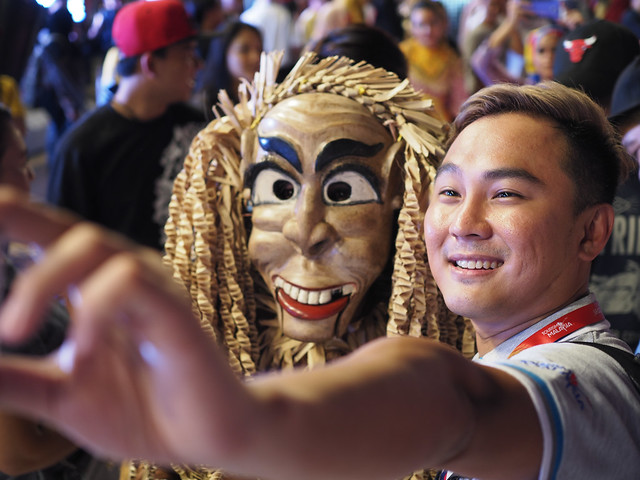 Here is the link to the album if you are interested to see the full album.