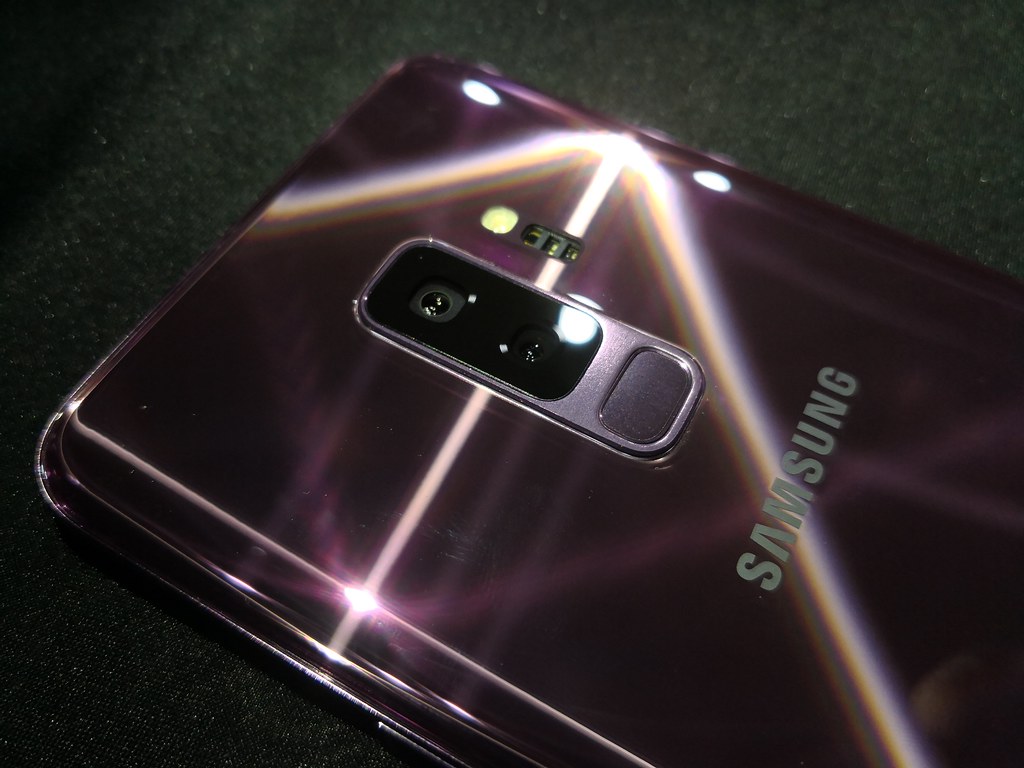 In my previous post about phone manufacturers hitting a plateau in terms of innovation or evolution, I talked about the phones are getting stale. So when I took a look at the new Galaxy S9/S9+, it is like the worse nightmare happened. Okay, not the worse because Note 8 looks like a beefier version of the S8 so I was kind of prepared.

Before you go ballistic on me I can just say the S9/S9+ has nothing much to really complain about except the price. It is a handsome phone like the S8 and this time around it has a new Lilac purple which I thought would appeal to the ladies but honestly, I think it looks awesome with guys too. No, I am not going metrosexual on this. I genuinely like the classy colors. It is more vibrant than the Coral Blue. It gives the business look a the Black and Grey a dash of happy color.

Okay, don’t get me started on the mirror finish as I am definitely a hater on that. All those shine will only be hidden behind beefy cases, heck even the color will be covered too to the point why don’t just give me a nice ceramic/matte metal casing like the old Nokia 8 and be done with? After all most of us use mobile cases to protect our little fragile expensive pieces of silicon in metal/plastic/glass enclosures.

I will go on the record to say this is exactly why we say the whole industry is htting a plateau because when you don’t have substance (innards) you go for the aesthetics right? But now is way tougher and so the innards also got an overhaul. 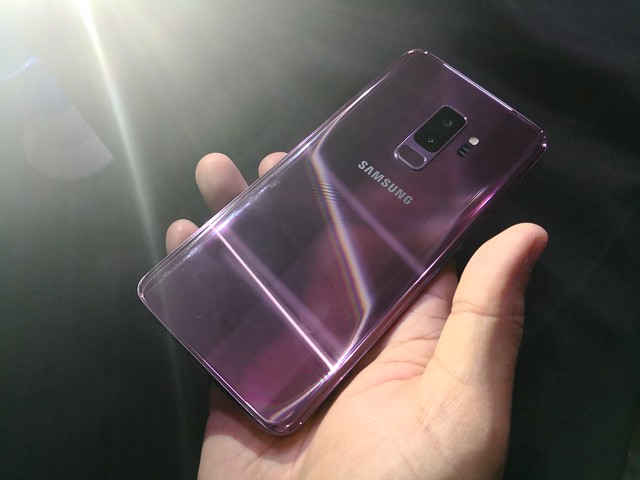 The tagline for the whole marketing campaign for the S9 is “Camera Reimagined” and so to expect innovation on the imaging front is certainly warranted.

So what’s new? Variable Aperture settings. I mean real aperture blades controlling the amount of light hitting the sensor and that opens up a myriad of shooting scenarios and one of the key reasons why people buy a real camera over a smartphone for imaging. f1.5 will help you with night shots. A smaller aperture at f2.4 will at least help with getting a sharper background and drag the shutter speed for special lighting effect.

But is it THAT new? Nope. The W2018 flip phone sold only in China get that privilege and again it shows phone manufacturers are starting to dig well deep into the barrel to be different here. And quite honestly those who know how to shoot, putting the aperture down from f1.5 to f2.4 is just a small step in dragging longer shutter speed and sometimes we do use f11-f16 in our big cameras to do so. Looks like an ND filter is still needed BUT this is something we can further improve on even to the point of having a pinhole aperture!

The Super Slow-mo video is also a feature started by Sony a couple of years ago. How many people shoot slow-mo?  Nice to have definitely but not a must-have.

There is some newer and actually way useful – Multi-Frame Noise Reduction. Huawei has something similar for their night shoot mode where they took multiple shots at various exposure level and then combine them into a complete photo. The difference between Mate 10 and S9 is that the Samsung version takes multiple shots without the need for a tripod. That needs a lot of computational power to do one shot. Huawei can do something similar too that’s why they use a mono sensor and a color sensor to achieve this. The mono sensor will get details better than a full-color sensor. In short, Samsung is doing something that is in between the two modes in Huawei.

How would that help? I dunno and I am really forward to trying this first hand but on paper at least it looks promising. 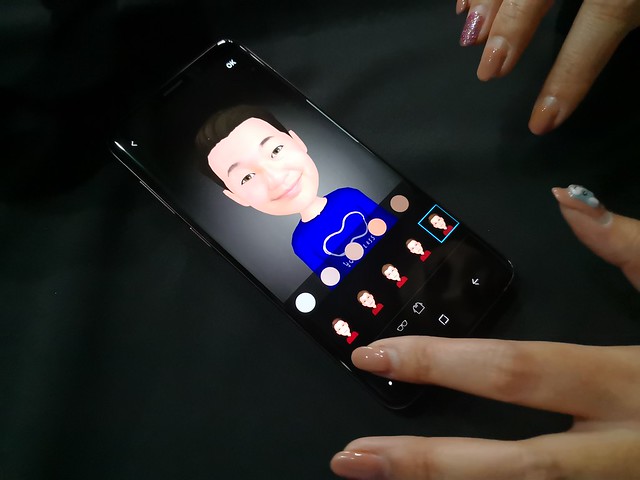 This emoji thingie starts thanks to iPhone X. I am not a fan of it but iPhone’s 3D face mapping has got more use than just security right? Apple add that Animoji and then the whole world followed suit including the Samsung S9.

Fast forward 2 months now. How many animoji did I see in my circle of friends in social media? For me nada. Zero. Perhaps amongst the kids, we will see more. Everyone will have a different perspective if this AR Emoji or Animoji is worth the penny. For me, No. The simple emoji does the trick.

Thanks to Xiaomi and some China brands we are seeing some level-headedness in the way smartphones are priced. When they reach the stratosphere price of a mid-tiered laptop then something is not right. Or maybe laptop is starting to become cheap or starting to become inconsequential or has become commonplace enough with production numbers reaping good Economies of Scale. No.

I think laptops are priced reasonably. Keyboards, better processor, more RAM, more storage, big screen more functionality and so a laptop around $1000-1500 is fair. A mobile phone still needs a dock or a monitor and keyboard to get some serious work done and so to command a $1200-1500 price is regrettably overpriced in my books.

What’s more the Huawei don’t need a dock and the Mate 10 is costing just over $700 in some shops.

Anyway for a pragmatic guy, so long I can get things done online I am fairly happy. I am ok with the less endowed Moto X4 actually and don’t think I will complain about the Xiaomi phones too. Paying anything more just for aesthetics is just not necessary. The novelty will wear off within a week. I kid you not.

You can read more of my hands-0n of the Samsung new phones in Techgoondu.