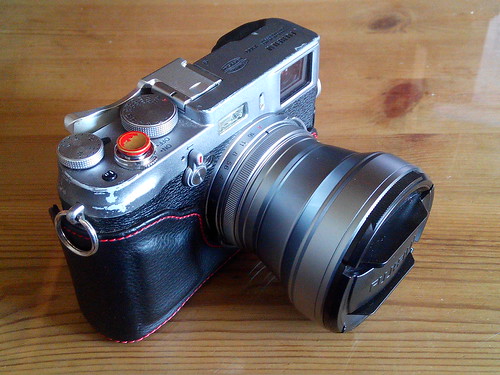 Fujifilm X100 I would say heralded the era where using the tool as in changing the settings quickly by dials, lens and rings has improved the joy of photography tremendously. Although hampered by a very challenging focusing engine early from its launch, the constant improvement through Kaizen (改善）, a management philosophy to continually improve has reaped huge goodwill to its early supporters and gain a foot hold in the mirrorless market through its X-Pro1 and X-E1 which then culminate with the X-T1 (review of the XT1) .

It is also through the constant improvement that X100/X100s in some ways is not forgotten. By introducing accessories that would expand the camera’s usefulness.

Like the wide convertor WCL-X100, the TCL-X100 is a teleconvertor lens that adds on to the X100 lens thread and provide a 1.4x zoom that arrives at 33mm or 50mm on full frame sensor. So through one lens attachment, owners of the X100/s can enjoy the two focal lengths that street photographers love – 35mm and 50mm.

The lens is superbly well built, reminiscence of the full metal bodies of old camera lenses and it attached to the camera pretty firmly. The ergonomics however do suffer somewhat, making the camera front heavy. The extension also add some overall heft as well but still lighter than most DSLRs. 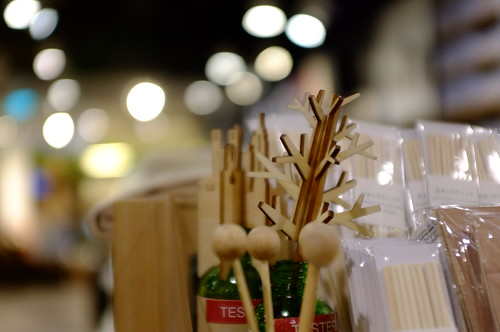 The bokeh is just this delicious. Makes you love the X100 all over again. 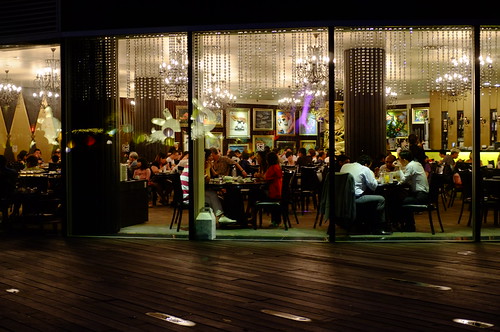 Focusing did not suffer as a result of the add-on. 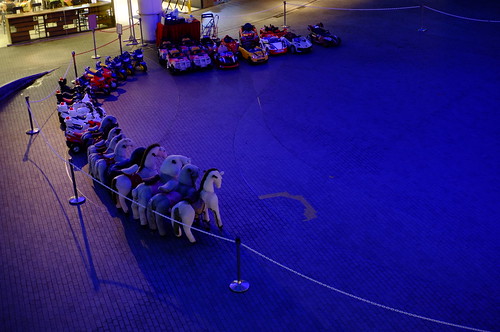 The colour, sharpness and graduation basically came out of the camera intact. 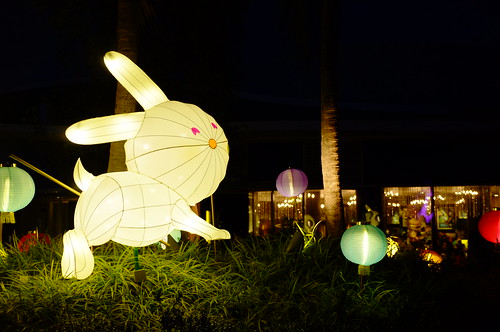 The general workings of the X100 was not compromised at all. Just remember to engage the conversion lens settings in the menu before using it. 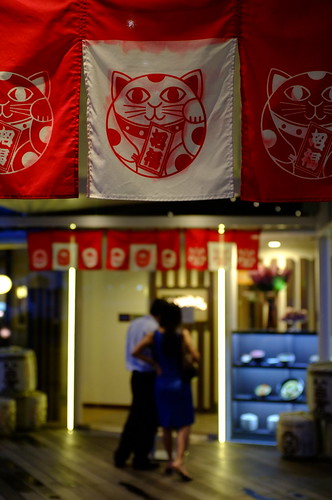 After a while, I start to have fun once I get used to the attachment. At 50mm equivalent it is a good street photography tool.

I used the attachment while shooting this Panorama with good stitching and smooth colours.

Do note one has to update the firmware to make use of the TCL-X100. Just go to menu and engage the “Tele” settings. Doing this is necessary as it will get the camera to do auto distortion correction whenever the TCL-X100 is in use. Subsequently, do remember to switch it off once the lens is off the camera body.

Using the TCL didn’t degrade the workings the camera and the image quality did hold out despite having an additional glass in front of the lens. Focusing wise is also quick so that was a relief. The best part is that the camera still can shoot at f2.0, great for low light shots.

That amount of serious glass do command a serious amount of money at S$449.00. For casual shooters, this may feel like an expensive accessory to have and I do agree somewhat. However for those who do like to do street photography and want to keep their equipment to the minimum, the TCL-100 along with the WCL-100 can expand the usefulness of the X100/s cameras without compromising much on the image quality. However if one do have a full frame DSLR as the main camera then getting a 50mm f1.8 lens will be a cheaper alternative.